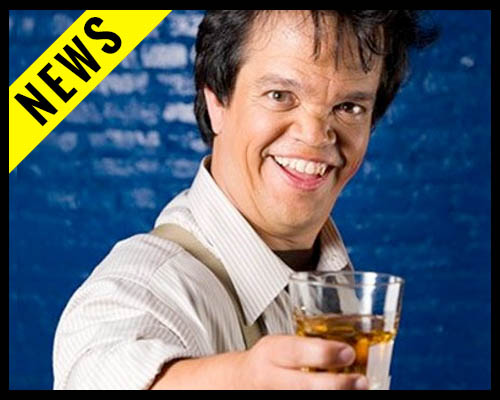 Here we list the unselected celebs we either didn’t have time for… or who were just too boring to malign. So in case you were wondering “whatever happened to,” this monthly post may give you some unexpected closure.