Behold, fukkers!  The most popular picks of 2019, as selected by The Dead Reckoner’s celebrity dead pool participants.  Sick, old, enfeebled, or – in Artie Lang’s case – just begging for a visit from the angel of death, they might seem like safe bets… but one never really knows.  Will this be the “lucky” year for this baker’s dozen? 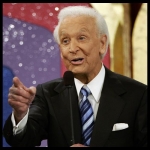 Born Dec. 12, 1923. Covered in scabs from falls and frequent visits to the dermatologist, Bob’s just a crusty old fart. As the years drag on, it’s only a matter of time before Lucifer asks Mr. Barker to come on down. 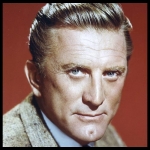 Born Dec. 9, 1916. 20-something years after suffering a stroke, he’s still blowing out those damned birthday candles… with his 92 year old wife by his side. Whatever those two are stirring into their Metamucil seems to be doing the trick. 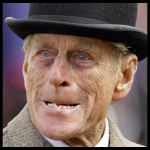 Born Jun. 10, 1921. The British Monarchy. About as useless as an ashtray on a bicycle, they’re the world’s most expensive pets. England feeds them, houses them, fences them in for protection, and occasionally takes them out for walks. Perhaps the next time they roll Philip out into the streets of London it will be via horse-drawn hearse… and preferably before tea time. 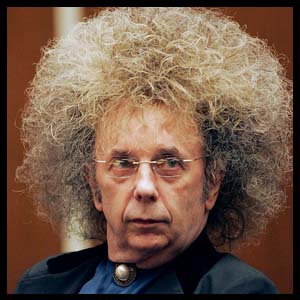 The infamous “Wall of Sound” hit-maker has been looking worse for wear since he started serving time in the Golden State booty house. We hope to soon discover wether his Parkinsons claim was just a murder trial defense tactic or a for-real thing. Preferably the latter. 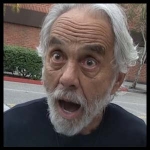 An actor, activist, and ass cancer patient, this marijuana messiah has been battling his illness with a special kind of medicine… and a lot of it. Rumor has it that his prescription contains just a touch of labrador. 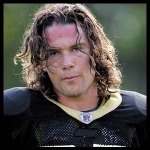 The famed punt blocker for the New Orleans Saints hasn’t made much headway in his battle against ALS… but then again, what can you do with ALS? Not much. Not much at all. 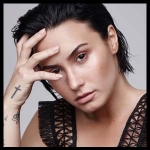 Kids these days can’t handle their drugs for sh!t. This Disney Channel darling turned bulimic cokehead had recently marked 6 years of “sobriety” when she dove head first off the wagon and into the emergency room.  Reported to be recovering by “working hard on [her] self,” we’re expecting that she’ll take a little break at some point.

Born July 12, 1964. Since her terminal lung cancer diagnosis in 2016, the British soap star has kept fairly quiet. Recent talk show appearances revealed her to be of good color and in high spirits. But then again, that could have been three coffees and an extended make-up chair session talking. 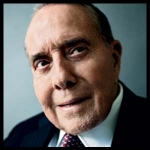 If you thought he looked weathered when he ran for president in 1996, you should see his old ass now. This picture is doing him some huge favors. The former US Senator & Viagra spokesman looks like he’s got one last stiffie left in him… and it’s gonna be the kind that lasts forever. 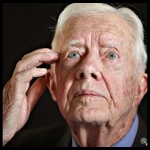 Born Oct. 1, 1924. Desperate for attention, this one-termer simply won’t give it up. America was over him after 4 years, but like a White Castle fart in an elevator, he lingers. As the whac-a-mole of American diplomacy, he’s popped up all over the globe at the first sign of trouble. Soon enough, though, an ambassadorship to the sweet hereafter will be in order. 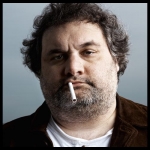 Born Oct. 11, 1967. A tremendous comic and fabulous human disaster, this poor dude just can’t shake the monkey. With the span of time between Artie’s rehab visits and relapses becoming shorter and shorter, finding him face down in a puddle of cold vomit this year isn’t too difficult to imagine. 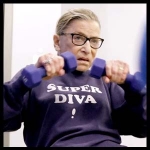 Through bouts with colon cancer & pancreatic cancer, she never missed a day on the Supreme Court bench… not one in 25 years. Then, after surgery to remove cancerous nodules from her lungs, she finally called in a sick day… and the dead pool world went RBG crazy.

Born Aug. 22, 1939. Ol’ Val has been plagued with health issues for nearly a decade now. Following a 2009 bout with lung cancer and a highly-publicized terminal brain cancer diagnosis in 2013, she’s proven to be wasted space on dead pool lists over and over and over. It’s time to follow George H.W. Bush’s lead and move on, Rhoda.