Most recognized for: On his 1972 big screen debut, Ned squealed like a pig and took one for the team in “Deliverance.” He later earned an Oscar nod for “Network” and became Lex Luthor’s sidekick Otis in the first 2 Superman movies. But even after nearly 50 years in showbiz, his name still conjures images of that harrowing scene that makes everyone second guess the safety of a rural canoeing trip.

Most recognized for: So… apparently, soccer is a thing in South Korea. Who knew. And if you did, you’d surely heard of Yoo. A star midfielder for the National team, he had standout World Cup performances in ’98 & ’02. But it was only after a bum knee forced his retirement that he revealed he’d been blind in one eye the whole time. But with a wink & a nod, it was an early lights out for the Seoul man. 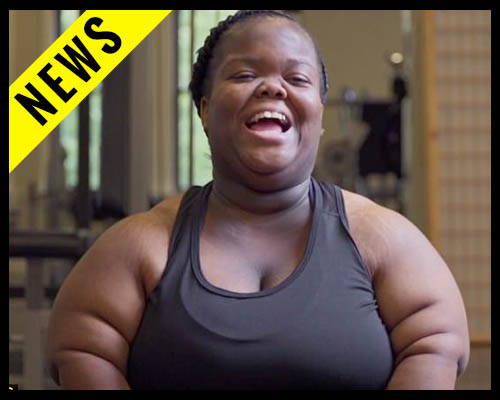 Most recognized for: After serving in the Air Force, Mr. MacLoed got his first regular acting gig in the Navy… “McHale’s Navy,” that is. Years later, he’d be promoted from seaman to captain of “The Love Boat.” And after playing an Army mechanic in “Kelly’s Heroes,” a German general in “Hogan’s Heroes,” and even appearing in Gomer Pyle’s Marine Corps, the old acting vet has finally got his discharge papers.

Most recognized for: Aside from notable movie appearances such as “Midnight Run,” “The Heartbreak Kid,” and “The Great Muppet Caper,” Mr. Grodin was a successful comedy writer and frequent talk show guest… where loved to play the provocateur. Visits with Letterman and Carson frequently ended in shouting, even with him getting “banned” from the show. And though it was all an act, the show’s finally over.

Most recognized for: Blackie was the sole surviving Christmas tree lot coke dealer in the opening scene of “Lethal Weapon”… a role that was kismet for the real life Sunset Strip trafficker. According to son Anthony Kiedis’ book, pop’s clients at the Rainbow included members of The Who and Led Zep. Although there have been far more “accomplished” celebrity passages recently that better deserved a write up over than this clown, he was in Lethal Fukken Weapon, mmmkay?

Most recognized for: After posing for Ratt’s first 2 album covers, Tawny hit the big screen with Tom Hanks in “Bachelor Party” and a B-horror flick called “Witchboard.” But it was by straddling 2 Jaguars in the “Here I Go Again” music video that she became truly memorable. She would later sink into the quicksand of reality TV and become a regular Orange County mugshot for cocaine, booze, & domestic violence. Then came all the ridiculous plastic surgery… which turned the 80’s spank banker into closed casket material. 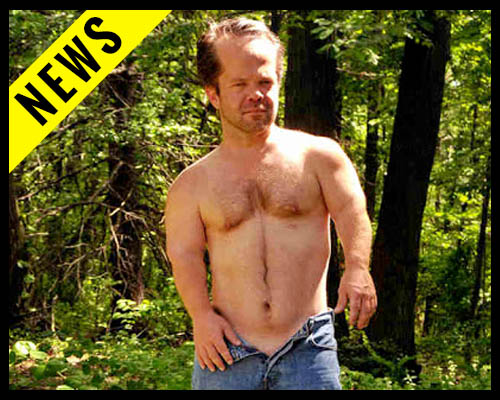 Most recognized for: Jim was the brains behind some of the biggest piano-driven heartbreak anthems on 80’s radio. Air Supply’s “Making Love Out of Nothing At All,” Bonnie Tyler’s “Total Eclipse of the Heart” & “Holding Out for a Hero,” and pretty much every song that Meat Loaf ever sang first came through this guy’s fingers. But after some kidney trouble in Connecticut, the world can rest assured that there will be no “Bat Out of Hell 4.”

Most recognized for: Walt was a Dem’s Dem. His blood ran so goddamned blue, he could give an anemic donkey a transfusion. After serving as Jimmy Carter’s #2, he decided to run for #1 in the ’84 election. But even with a female, pro-choice catholic as his running mate, Mr. Mondale lost by a landslide to incumbent Ronald Reagan… ushering in 4 more years of nuclear escalation, crack on every street corner, and good ol’ Reaganomics.

Most recognized for: A law school drop-out from Queens, his modest penny stock brokerage became a Wall Street powerhouse by the mid-80’s. Unfortunately, the asset management portion of his firm was – to quote the man himself – “one big lie.” His clients lost 18 billion bucks in the largest Ponzi scheme in world history… earning Mr. Madoff a 150 year sentence in the federal slammer. So now he’s getting out a little early… but not exactly the way his legal team had hoped.

Most recognized for: In the idiotically uptight world of the British monarchy, Phil was a notorious sh!t stirrer and gaffe machine. Women, children, cripples, Asians… nobody was immune from his deliciously blunt and insensitive epithets. Perhaps it was his way of getting attention… as his puny, princely existence seemed eclipsed by his wife’s sovereignty. But as long as his grandson’s camera-hogging jezebel doesn’t crash the funeral, Phil will finally have his moment to shine.