Most recognized for: While originally spawned from some sh!tty British reality show, Girls Aloud managed to achieve legitimate success in the music biz, charting top 10 singles in the UK a record 20 consecutive times. During breaks from the Spice Girls knock-off group, Ms. Harding modeled, acted, and drew attention to herself in a number of lucrative ways. Then, she ran into a touch of titty trouble. 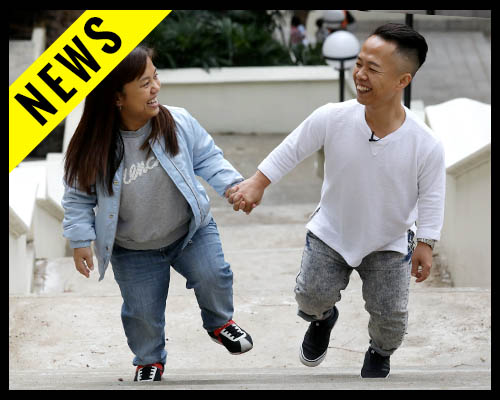 Most recognized for: As a successful child actor, Tommy starred in several Disney films in the 50’s & 60’s… most notably as the boy who had to shoot his dog in “Old Yeller.” But cinema’s all-American teenager had a secret lust for barbiturates and boys… which got him fired from Disney by Walt himself. So he left Hollywood and went into the carpet cleaning business… where he was free to take all the dope & dick he wanted.

Most recognized for: After directing the big-budget comedy “Watermelon Man” in 1970, Melvin went strictly indie. Funded solely by himself and a 50K loan from Bill Cosby, his magnum opus “Sweet Sweetback’s Baadasssss Song” essentially created the blaxploitation film genre. He would later become the subject of the documentary film “How To Eat Your Watermelon in White Company” and his son Mario’s biographical stroke piece “Baadasssss!”

Most recognized for: Norm worked as a stand-up comic and writer for Roseanne and Dennis Miller before landing the Weekend Update anchor spot on SNL… but his distaste for subordination and affinity for OJ jokes wound up getting him 86’d from 30 Rock. Various film & TV gigs – including a brief stint as KFC’s mascot – followed… until a long-hidden illness put the “Dirty Work” star in the dirt.

Most recognized for: Art had made multiple appearances in popular TV shows before landing the dream gig of any early-80’s Hollywood comic: a part in a Police Academy sequel. Comandant Mauser would later become a quadriplegic from a nasty fall while working on his house in 1989. But miraculously, he eventually made it back onto his feet… only to end up doing the tango at the big Blue Oyster in the sky. 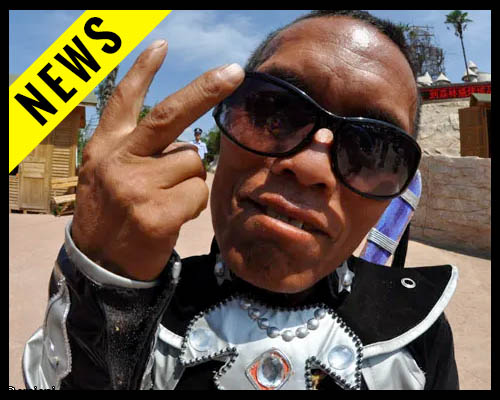 Most recognized for: Ed played various forgettable boob tube roles before landing his big gig on “The Mary Tyler Moore Show” in 1970. His character Lou Grant was even deemed interesting enough to be awarded a spin-off in ’77. Later, Ed became president of the Screen Actors Guild… and used the position as a bully pulpit for his leftist political views. Although he kept acting up to the end, Mr. Asner eventually lost the MTM Cast-member Royal Rumble to the indomitable Betty White.

Most recognized for: Since their formation in 1963, Mr. Watts was the drummer for The Rolling Stones… and along with Mick & Keef, was one of only 3 members to have appeared on all of their recordings. His stoic and reserved demeanor stood in stark contrast to the wild & animated antics of his bandmates… at times begging the question, “is that guy back there on the drum kit really alive?… or just some automaton draped in the skin of a dead man?” Today, the answer changes… slightly.

Most recognized for: Eric was the singer for doom metal pioneers Trouble, who were considered to be in the “big 4” of the psychedelic and depressing sub-genre. His spiritual and introspective lyrics ran counter to the ‘hail satan’ money machine of the early 80’s, prompting Metal Blade Records to label them “white metal” (as opposed to black metal.) Eric hated the “cute” classification… but not quite as much as he hated COVID.

Most recognized for: For over 50 years, Mr. Hill held down the low end for ZZ Top. Along with fellow hirsute axman Billy Gibbons and beardless drummer Frank Beard, they went from 70’s hitmakers to 80’s pop culture superstars thanks to MTV… back when MTV actually played music videos. Then suddenly, for reasons not disclosed, Dusty made like horse sh!t… and hit the trail. 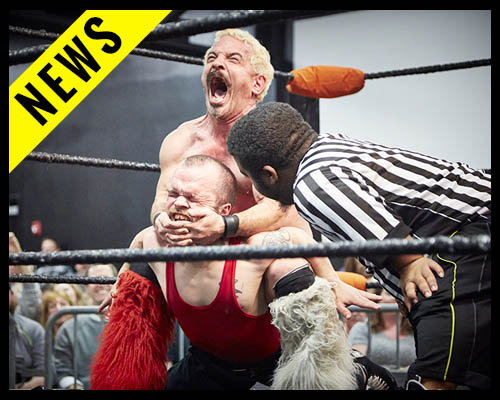