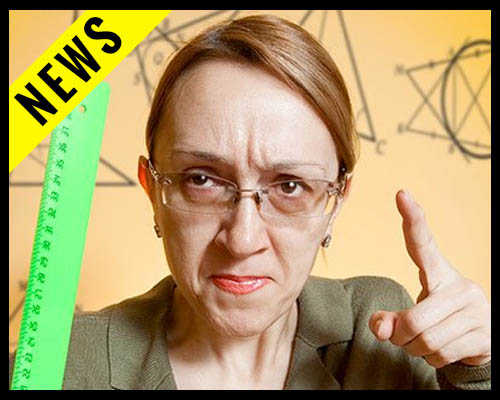 Buzzkill Alert: The selection field of sports & politics has been a long-abused sea of haystacks with too many goddamned needles. So we’re gonna reign things in a bit.

SPORTS PLAYERS:
British cricketeers, Slavic soccer players, Kiwi rugby clowns… the world of sports is just too fukken big. We’re gonna stick to North American Pro Sports: NFL, MLB, NHL, NBA, MLS, and if you absolutely must, CFL. Additionally, (and this is the really important part) selections must have achieved some level of career status in their sport. A title, a record, an award, All-star status, or an immediate association with some aspect of the game. For example: Pro-bowler, All-star, Rookie of the year, MVP, Hall of Famer, youngest/oldest, first black/last white, whatever. So it can’t be a relief pitcher who bounced between the minors & majors for 2 years only to “retire” and become a used car salesman in his mid-20’s. Or some 2nd string O-lineman who played for 5 teams in as many years before pursuing his passions for substance and spousal abuse full time. They have to have done SOMETHING other than have their mug printed on a trading card.

Now… the torch-bearing mob at my door has a question: “What about other sports? Golf players? Tennis players? NASCAR drivers? Pro Wrestlers?” Yeah, yeah… I know… this is opening an enormous can of worms. Yes you can pick them. But again let me reiterate: title, record, award, status, or immediate association with the sport. I’m not trying to eliminate sports… just trying to make the world of corpses I need to keep an eye out for just a little smaller AND hone in a bit on CELEBRITY status… which – trust me – is astronomically subjective and difficult.

POLITICIANS:
On the US side, we’re keeping it strictly federal. Presidents, first ladies, VP’s, senators, representatives, Supreme Court justices, cabinet members & press secretaries… past and present…all fair game. US state/territory governors – although technically not federal – will also be allowed. City mayors, elected county officials, state congress members, town sanitation commissioners… nope. Outside of the US, heads of state and royals – past and present – are legit picks. But we’re not getting as granular as members of foreign Parliament, political parties or activist groups. Call this the “Ezra Nawi Rule” if you like.

So that’s it. I had grand schemes to clarify sh!t even further this year, but that’s all I had time for. If you have any issues with the above, please feel free to contact the DRCDP Give-a-fukk Department… which unfortunately was downsized long, long ago. Old Crankypants has spoken. The Rules & Reg’s page has been updated accordingly. Get your lists in… you have a week. Good luck to all.
-Der Kommissar