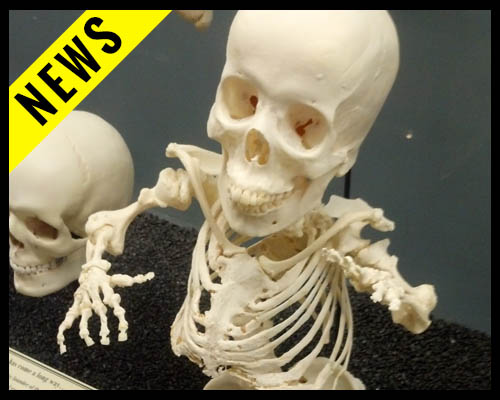 Unfortunately, banging out crude obits isn’t a paying job. Sometimes, we just don’t have the time to report on every last qualified celebrity corpse. Or possibly, there just isn’t enough available dirt on someone to throw one last shovelful in their face. But nevertheless, there are lots of people out there that would qualify as a pick that kick the bucket every day but don’t make a dent on the Dead Reckoner’s front page… until now. Each month, we’ll list the unselected celebs we either A) didn’t have time for… or B) were too boring to malign. So just in case you were wondering “whatever happened to,” this monthly post may give you some unexpected closure.