Most recognized for: Scott’s Scarface-inspired character Razor Ramon would strut into the ring covered in grease & gold chains while flicking toothpicks at people… just like every other assh0le in Miami at the time. But booze and benzos would later cripple the once towering spectacle of sweat & stubble… and after complications related to hip surgery, Razor went over the edge.

Most recognized for: Mitch’s mug spent 6 decades on the boob tube, but he also landed film roles… appearing with Clint in “Magnum Force” and “High Plains Drifter.” But to us at the DRCDP, he’ll always be General McCallister… the heroin kingpin who scorched Busey’s arm in the Oscar-snubbed 80’s classic “Lethal Weapon.” By comparison, 5 seasons of “Dharma & Greg” don’t mean a sh!t. 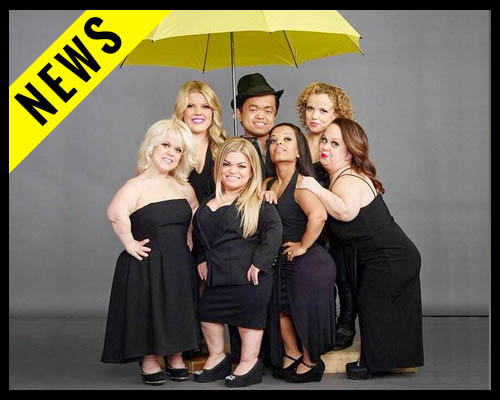 Most recognized for: When the bulk of their talent was jumping ship for SNL in the mid-70’s, PJ kept National Lampoon afloat as editor-in-chief while contributing Pulitzer-worthy pieces like “How to Drive Fast on Drugs While Getting Your Wing-Wang Squeezed and Not Spill Your Drink.” He went on to be a successful author and contributor to various publications before the old cigar-chomping smartass got redacted by lung cancer.

Most recognized for: Ivan directed and/or produced some of the most iconic comedies of the late 20th century. “Animal House,” “Meatballs,” “Stripes,” “Ghostbusters,” “Kindergarten Cop,” “Twins,” “Private Parts,” “Old School”… the list could go on, but then the “iconic” moniker starts to get called into question… if it hasn’t already. But he had plenty of sh!tters that bore his name too… like any Ghostbusters movie that didn’t come out in 1984. 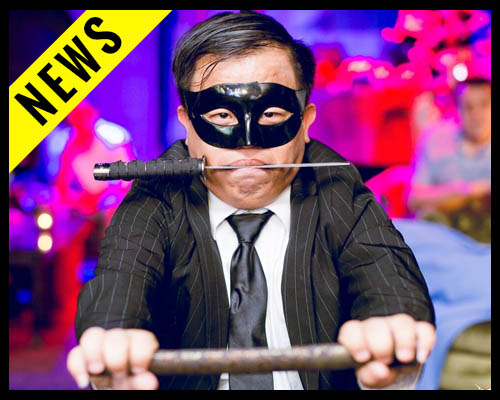 Most recognized for: Peter was the voice for Charlie Brown in all of the major Peanuts TV specials and appeared in a few 60’s-70’s sitcoms. But like too many child actors of his time, he was destined for darkness… as he was jailed & institutionalized for drinking, drugs, domestic violence, stalking, and threatening to kill his trailer park’s manager. After a lifetime spent in the shadow of a neurotic comic strip character, good ol’ Pete reached the end of his rope.

Most recognized for: Meat wasn’t one to loaf… he was a busy little butterball. He was in the Rocky Horror Sh!t Show, flew in & out of hell a few times, taught us that 2 out of 3 ain’t bad, drove the Spice Girls’ bus, and even gave us bitch-tits Bob in “Fight Club.” But though it may have seemed that nothing on this earth could dry out a Meat Loaf quite like your mother-in-law, then along came COVID.

Most recognized for: A gap-toothed tub from the Midwest, Mr. Anderson hit it big doing stand-up. From there, he washed lettuce in “Coming to America,” created the Emmy-winning cartoon series “Life with Louie,” hosted “Family Feud” for a few years, and threw on a dress & wig to play a twisted family matriarch on “Baskets.” But after a quiet bout with lymphoma, this fat lady finally sang.

Most recognized for: You remember that syphilitic sock puppet who sang for Limp Bizkit? Well, that’s Fred… another Durst… who’s still alive, unfortunately. Robert, on the other hand, actually had some skills… specifically in the department of making folks disappear. He just really sucked at managing the details… like body parts, paper trails, and his own big, fat mouth. So he wound up dying in prison. We can only pray a similar fate befalls Fred. But for that, you gotta have faith.

Most recognized for: A staple of family TV in the 80’s & 90’s, Bob was America’s wholesome source for lame dad jokes and groin injury home videos. Meanwhile, in the comedy clubs, he was a shameless font of four-letter words and purveyor of the bluest comedy. But after checking into a Ritz-Carlton between gigs in Florida, Mr. Sagat mysteriously checked out. 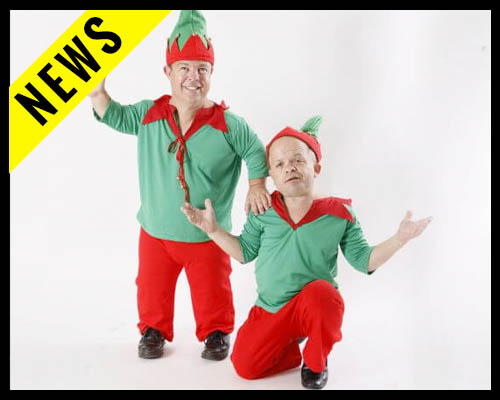